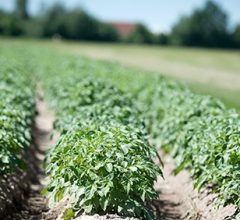 Washington has a rich agriculture scene and is a perfect place to grow cash crops. Although it has a short growing season, fertile soil and lots of rainfall make this area well suited to..

Washington State has very broad and wide-ranged growing zones from 4a all the way to 9a. Given its size, this may sound surprising, but it makes sense when you take into account the ocean as well as the mountains’ effect on temperature and climate. The Pacific Coast is the warmest of Washington’s climates and is mostly 9a. The eastern side of the state is relatively cooler, and is mostly 6a. This climate is good for apple trees to grow in, which is why Washington’s State fruit is the Apple. The state tree is the Western Hemlock, which is a large evergreen tree that can grow through the state and is common along the West Coast.